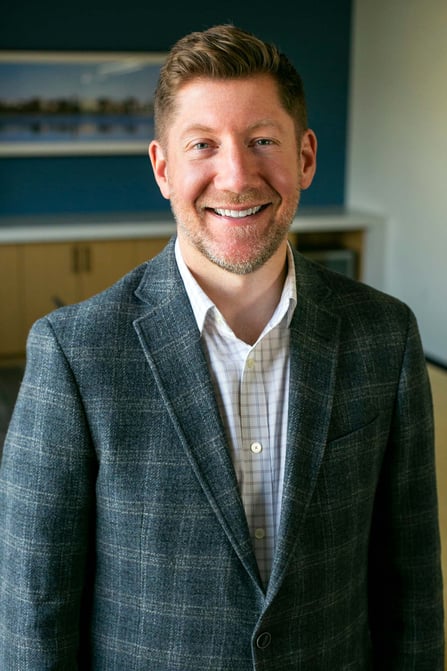 Jesse has been with Hausmann Group’s commercial department since 2008. Since joining the agency, he has gained a significant amount of experience with contractors and the construction industry. Many clients depend on him to review and advise them on any insurance issues that may surface in their construction contracts. His goal is to make the insurance aspect of running a business easy and less time consuming so an owner can focus on growing and sustaining a successful business.

Prior to Hausmann Group, Jesse spent two years as a Product Support Processor for Sentry Insurance. He holds a B.S. in Physical Education from the University of Wisconsin – Stevens Point and is an avid Badger, Brewer, Bucks and Packers fan. Jesse and his wife became parents in 2015 and he is looking forward to sharing new experiences with his daughters as they grow.