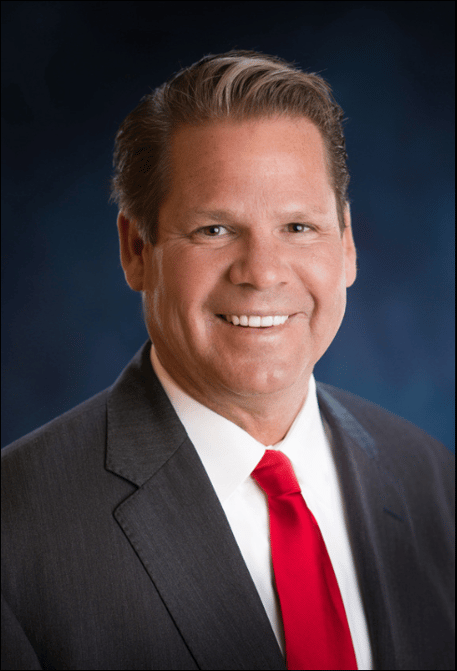 Eric joined the Hausmann Group team in 2016 with 30 years of experience as an insurance leader. He served as President of Fish & Schulkamp for 15 years before selling the agency to Arthur J. Gallagher in 2011. Beginning with an innovative waterpark insurance policy for the Wisconsin Dells, he became known across the country as a leader in the insurance industry. Today, he specializes in hospitality and manufacturing commercial insurance.

Eric graduated from St. Johns University in Collegeville, MN in 1985. In 2015, he received the Alumni Achievement Award, recognizing his commitment to his industry and the community. Eric is active in the Madison area, serving as the Waunakee Varsity Men’s Hockey coach, and on the Lagatus and Fiore company boards.